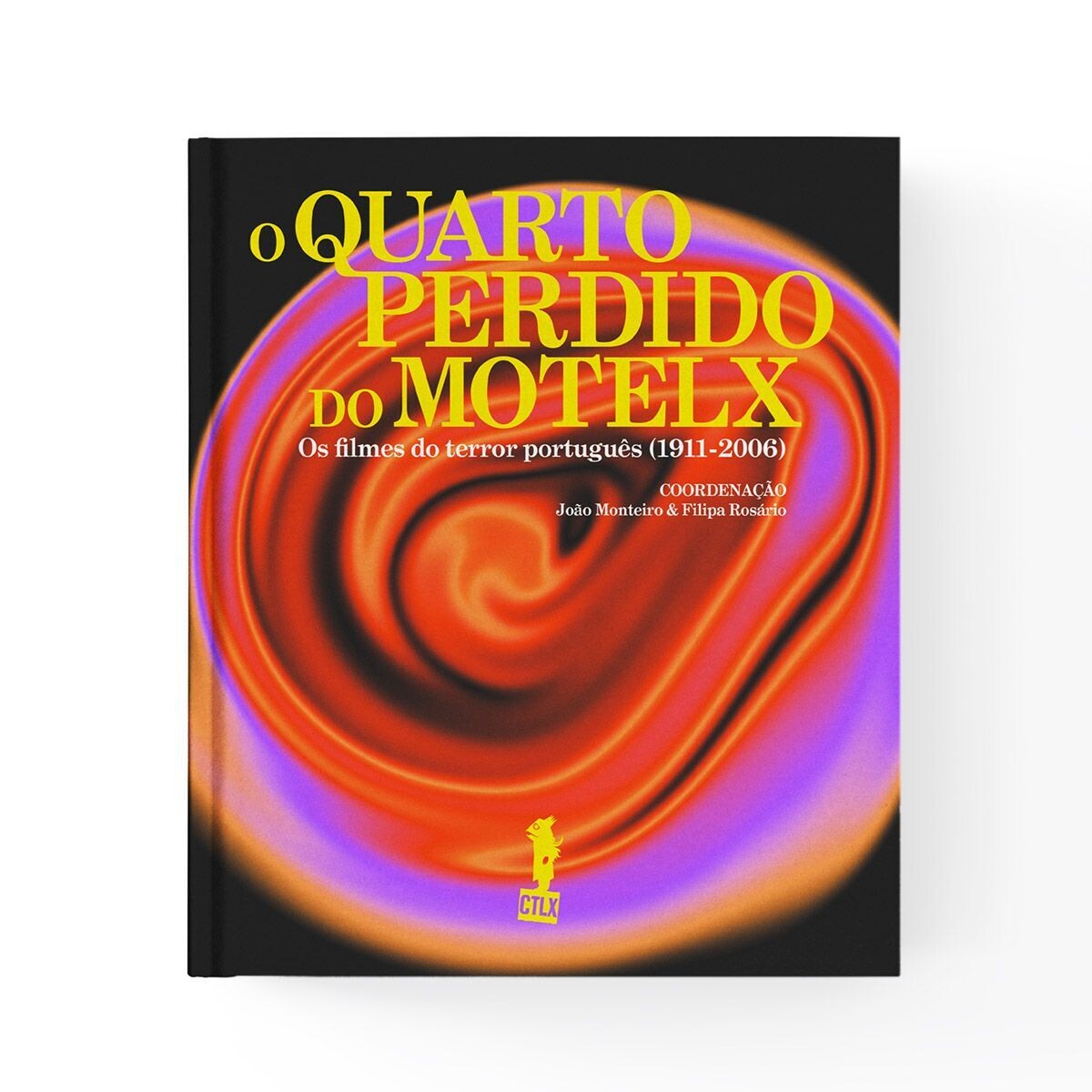 “MOTELX’s Lost Room - The Films of Portuguese Horror (1911-2006)” resumes this section’s objective by sug- gesting national corpus of this cinematographic genre. This book therefore presents a set of texts about these films, offering a first look at them, written by a heterogenous group of authors, such as directors, academics and artists.

Created by Tiziano Sclavi, Dylan Dog is the celebrated paranormal investigator, the Nightmare Detective, one of the most widely recognized comic book characters, whose adventures are terrifying, unsettling, and melancholic all at the same time. In this new adventure, written by Italian film director Dario Argento, Dylan Dog meets two mysterious women, different in all aspects, but deeply united by an unknown connection. Our hero will fall in love with one of them and will go down a torturous path through the world of sadomasochism.

Portuguese soldier, abandon this worthless war. Don’t suffer for the tyranny of your fascist leaders. Don’t commit any more crimes against your brothers in Guinea. Guinea, 1974 - the last few days of the Portuguese colonial Empire, and for one native soldier who fought alongside the Portuguese armed forces, the beginning of a descent into his own personal Hell. One of the great, terrible, tremendous, most disturbing Portuguese graphic novels of 2019. Written by Luís Zhang, in his first comic book project, and illustrated by Fábio Veras, winner of the Comic Book Award at Amadora BD in 2016 and author of "Jardim dos Espectros".

HANURAM, THE GOLDEN. HANURAM, THE DAMNED! Gone are your days of glory. Distant are the days when you honored me in metal and death. How do you feel, knowing that the world hunts you? That it matters not how far you run? You will not escape my FURY! The gods have decided to hound and punish Hanuram and set him as an example. But there is one thing that Hanuram does not know: humility. By Ricardo Venâncio, Portuguese illustrator who spent his early years delving into the fantastic stories of Greek Mythology. "Hanuram: The Fury" is his first solo project, after several years working for the American market.

Save this product for later
Display prices in: EUR