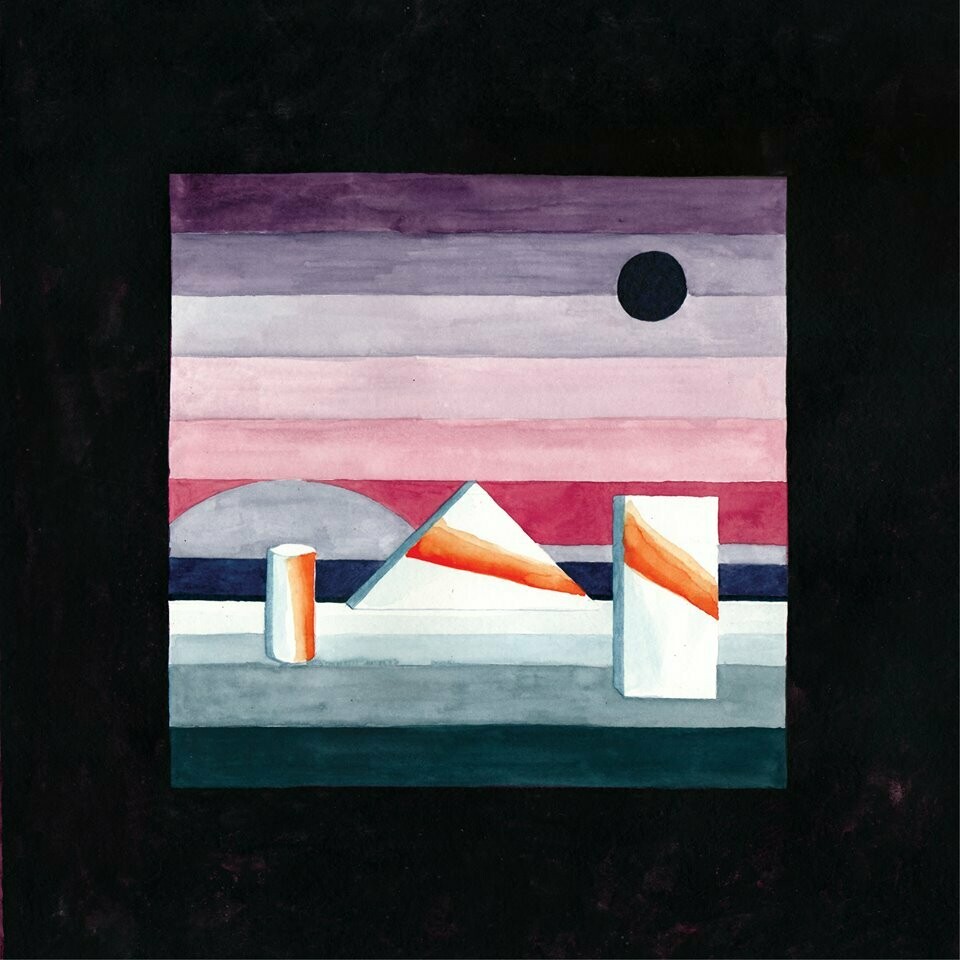 After an homonymous album in 2016, ACID ACID is challenged by MOTELX in 2017 to create a tribute concert to film director Alejandro Jodorowsky, guest of honour at that year's Festival edition. The music was complemented, at the time, with a film projection created by producer Droid_Id using clips from Jodorowsky's filmography. Now, in the Fall of 2020, the music created for this unique and unprecedented concert has been recorded and is available in vinyl.

"Jodorowsky" was made in collaboration with Violeta Azevedo (flute and effects), recorded at Spring Toast Studios in Lisbon by Rui Antunes and Violeta Azevedo, and edited by Nariz Entupido. The cover, evoking the symbolism in Alejandro Jodorowsky's universe, was made by Carlos Gaspar.

ACID ACID was born in 2014 by musician Tiago Castro after an invitation from the Association Nariz Entupido to create a musical piece to be presented at the venue O Salão. Tiago Castro has worked in radio for 15 years, with widely acclaimed shows at Rádio SBSR, such as "Happy Mondays". As ACID ACID, he assumes the role of a one-man band, playing on stage multiple synths and a guitar that create a psychedelic array of melodic layers influenced by the pioneering experiences of 70s krautrock.

Save this product for later
Display prices in: EUR